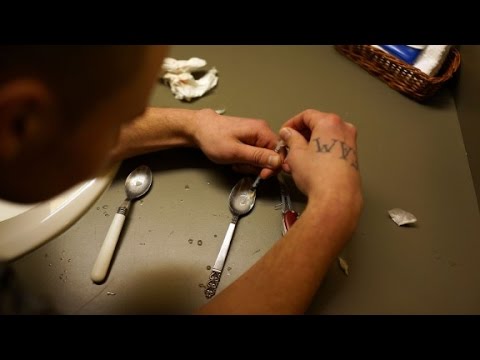 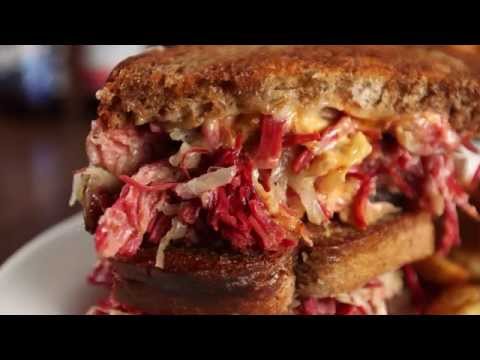 Chez Vachon - Manchester, NH (Phantom Gourmet)
At Chez Vachon in Manchester New Hampshire, small portions are not on the menu. In fact, it might even be an understatement to call these portions big. 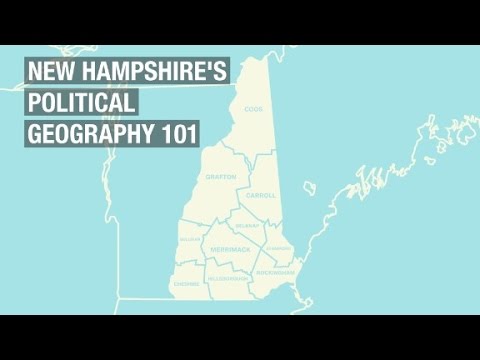 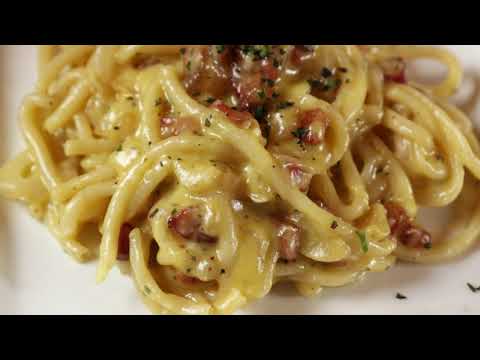 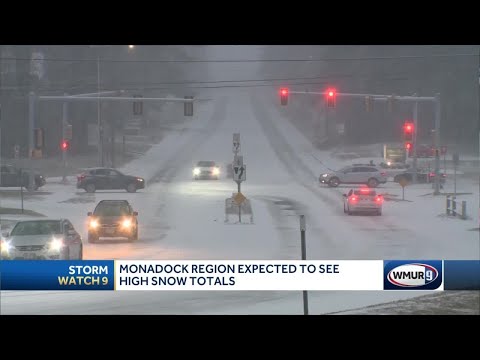 Heavy snow expected to pile high in NH
More than a foot of snow was expected to fall across southern New Hampshire as the first snowstorm of the season hit while holiday travelers were returning ...